Historically olives produced in arbúcies would have been simply preserved in brine and served as table olives. The name SALAR D’ARBUCIES being derived from the catalan verb “salar” – to salt.

To create Salar d'Arbúcies it first needed water, granite and the strong Mediterranean sun; then endeavour, perseverance and time to finally attain the sensual pleasure inherent in each drop of its olive oil.

Documental evidence of the Arbúcies Olive

Archeological excavations carried out at Montsoriu Castle found olive jars dating from the 14th century. The Arbúcies Museum (Museu Etnològic del Montseny ``La Gabella``) have actual documents dating back to the year 1500 where specific references are made to the Arbucies Olive.

70% of the indigenous olive trees in the valley were killed, their cultivation abandoned and the antique trunks finally uprooted.

Discovery of the Autochthonous Arbúcies Olive

The study of ancient olive varieties cultivated in the Vale of Arbúcies showed the Salar Olive to be indigenous to our terrain and described the quality of its oil to be exceptional.

The Start of the Recovery

The oil from Salar d'Arbúcies is promoted both in the local and international gourmet markets.

One unique ancient olive tree was selected. Named Salar d'Arbúcies, it bore a special olive that could satisfy those palates delighted by crisp and aromatic olive oil.

The cultivation of the land in the Vale of Arbúcies dates back to an antiquity of more than 2000 years, as indicated by the location of various Iberian settlements that were occupied in the period from the 5th to the 1st century BC.

From this period the Iberian settlement of Can Pons (150-50 BC) stands out with the presence of remains of Italic amphora that indicate the commercial exposure these villages had to Romanisation and the exploitation of the Vale’s resources, namely that of wine and olive oil.

While the Greeks introduced olive oil production to the Iberian Peninsula from 600 BC, it was the Romans who expanded the cultivation of the olive thanks to the wild varieties they found in their newly won territories. In this way the Salar Olive of Arbúcies could possibly originate from a thousand years of selection carried out by the Romans in the Vale of Arbúcies.

We harvest the mature olive to create a verdant oil composed of 77% oleic acid, with a complex aroma showing hints of tomato, artichoke, almond and mint. The intense olive fruit produces a tasty gratifying oil and its strong bitterness is balanced with spices and an astringency that gives a feeling of freshness. The intense spiciness brought by the oleocanthal results in a delightfully crunchy oil.

DECLARED A BIOSPHERE RESERVE BY UNESCO

The granitic character of the Montseny is derived from the Alpine orogeny which contrasts with the neighbouring sedimentary plains.

The close proximity of the Mediterranean, snowy winter peaks and a narrow valley carved out by the Arbúcies stream (Riera d’Arbúcies) gives our oil its special individuality. 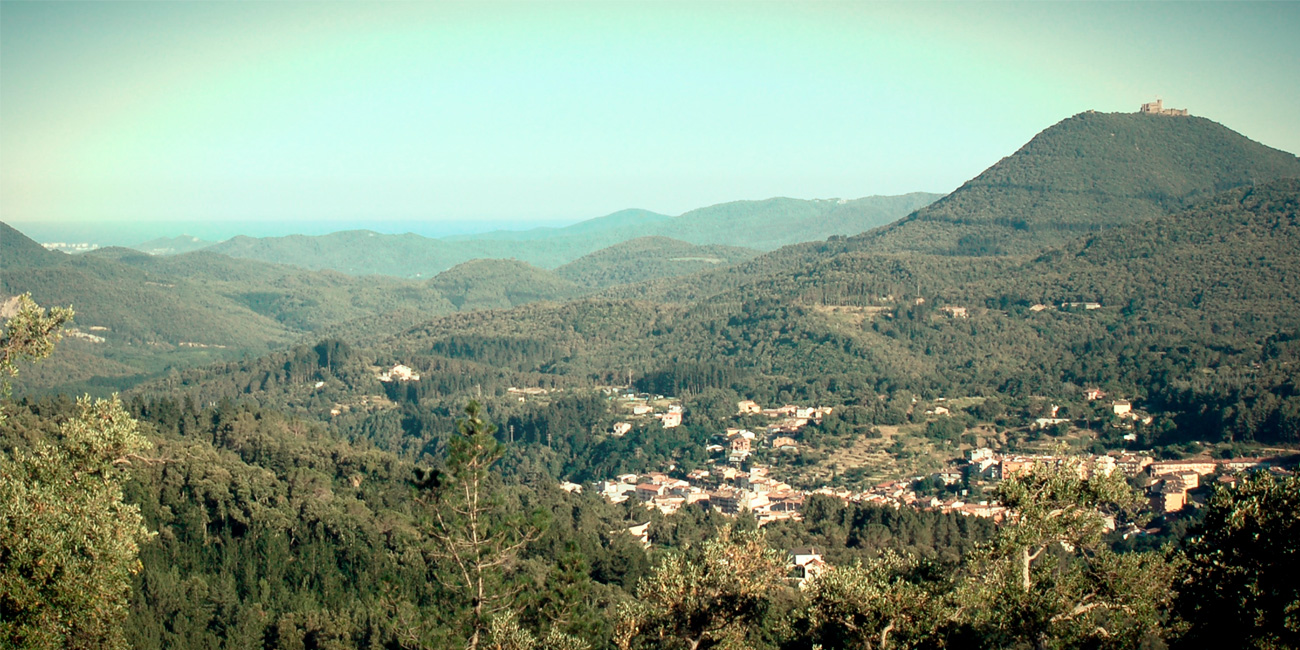 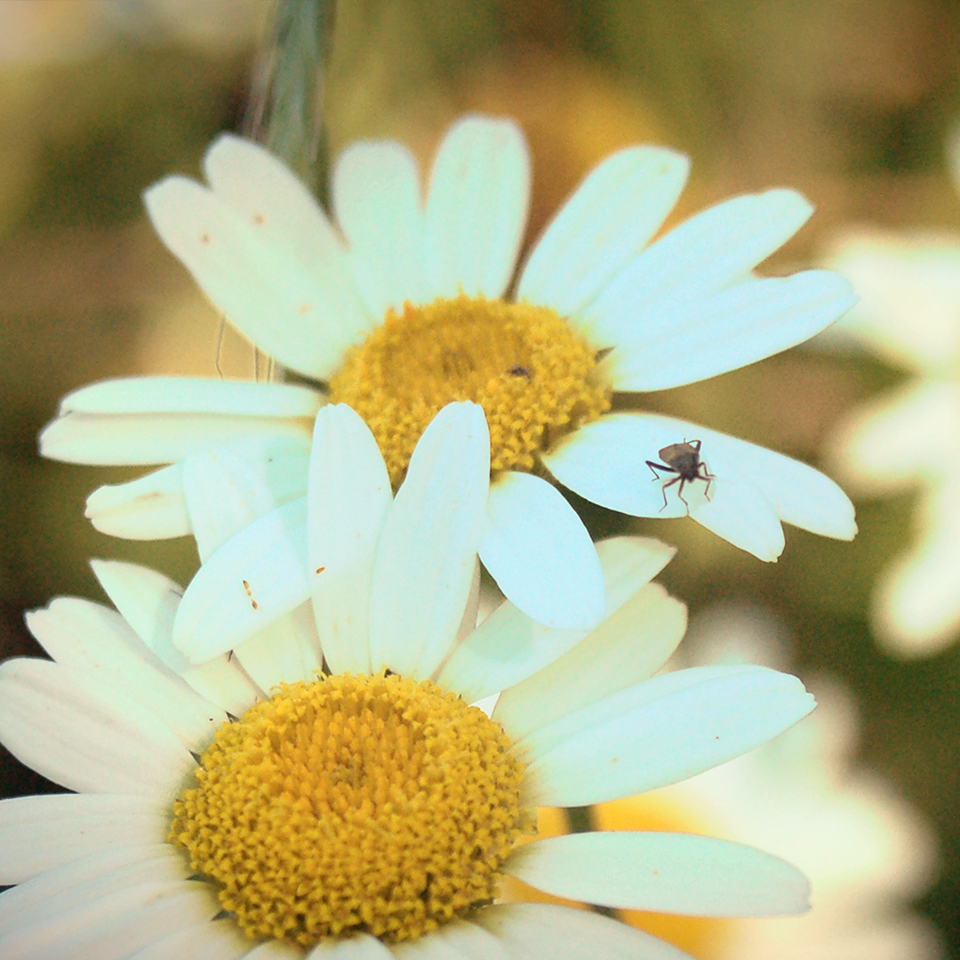 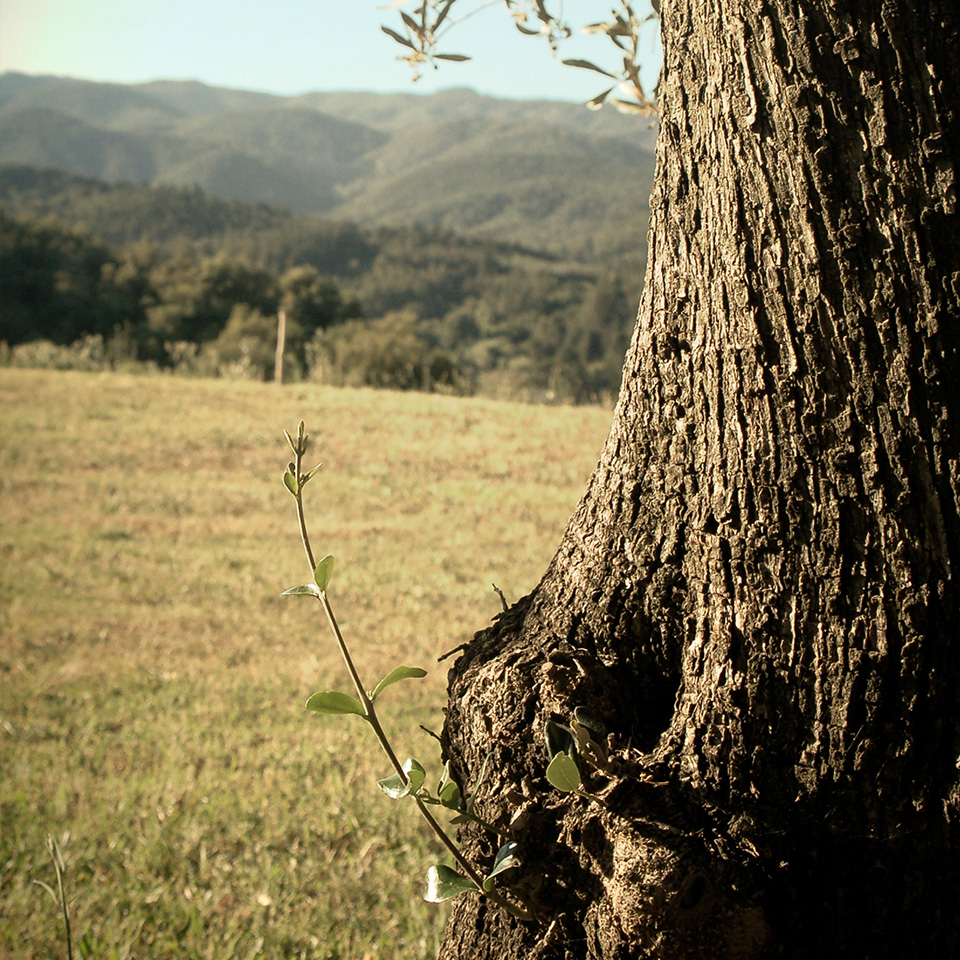 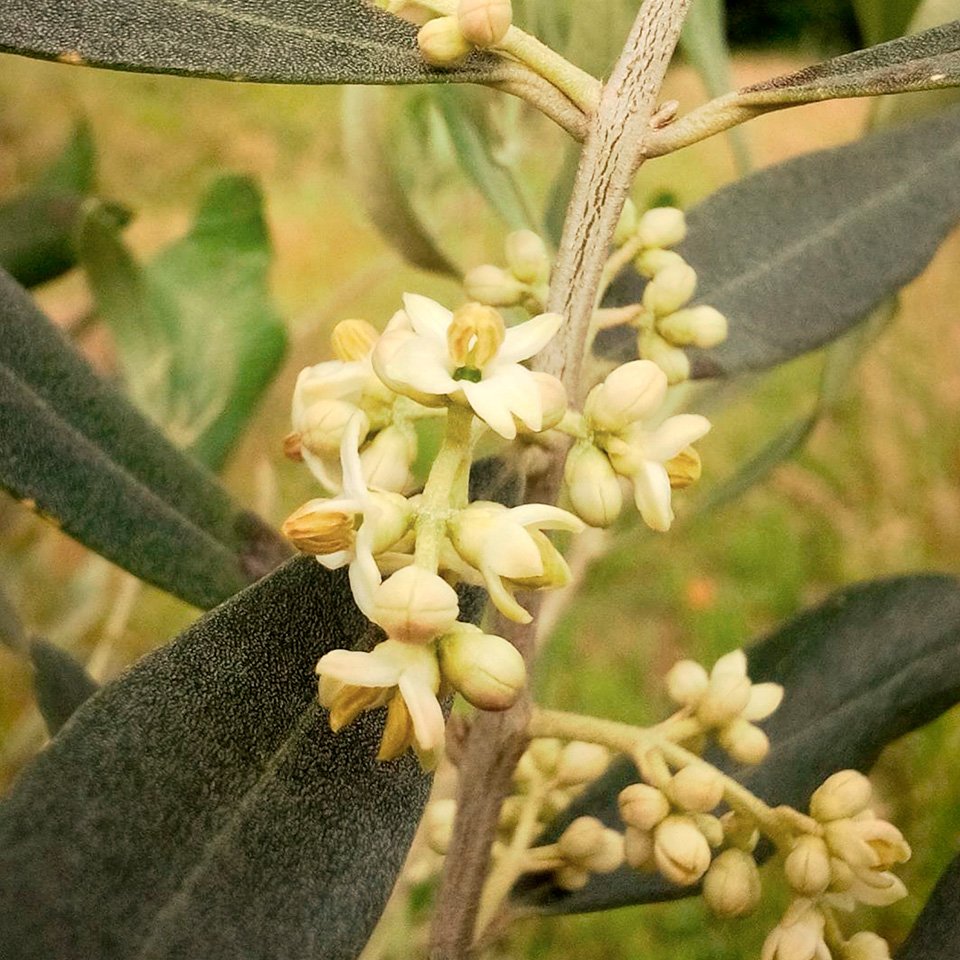 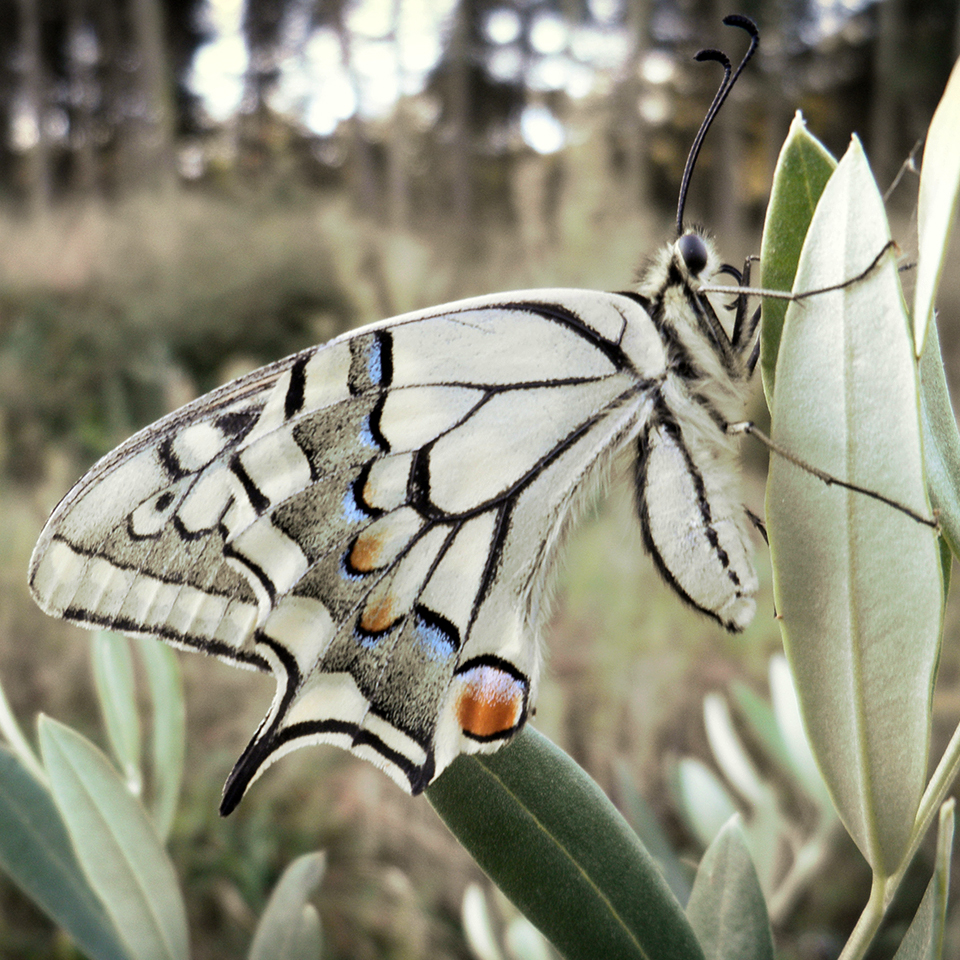 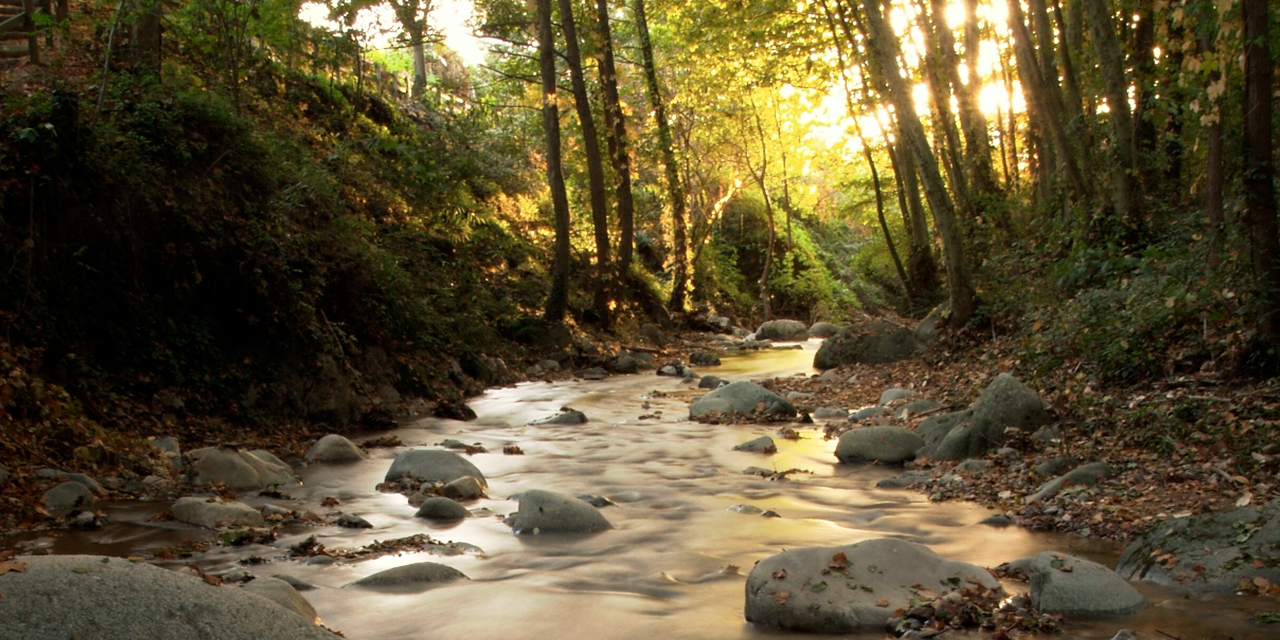 It has needed a long history and a further 6 years of research to fully understand our Salar Olive and its unique oil.

Both the genetic research and the environmental investigation into the Salar Olive has enabled us to select a unique olive tree, the Mother from which the young olive trees that now make up our olive groves are derived. This select olive oil, named SALAR D’ARBÚCIES has been cultivated in a region declared a Biosphere Reserve by UNESCO and is produced according to the strict ecological guidelines laid down by CCPAE Organic Crop.

The chemical analysis and organoleptic studies of this olive oil has allowed us to discover a treasure hidden over time. It is a highly fruity oil with great aromatic complexity, being described by top sommeliers as a crunchy olive oil with a bitter freshness. 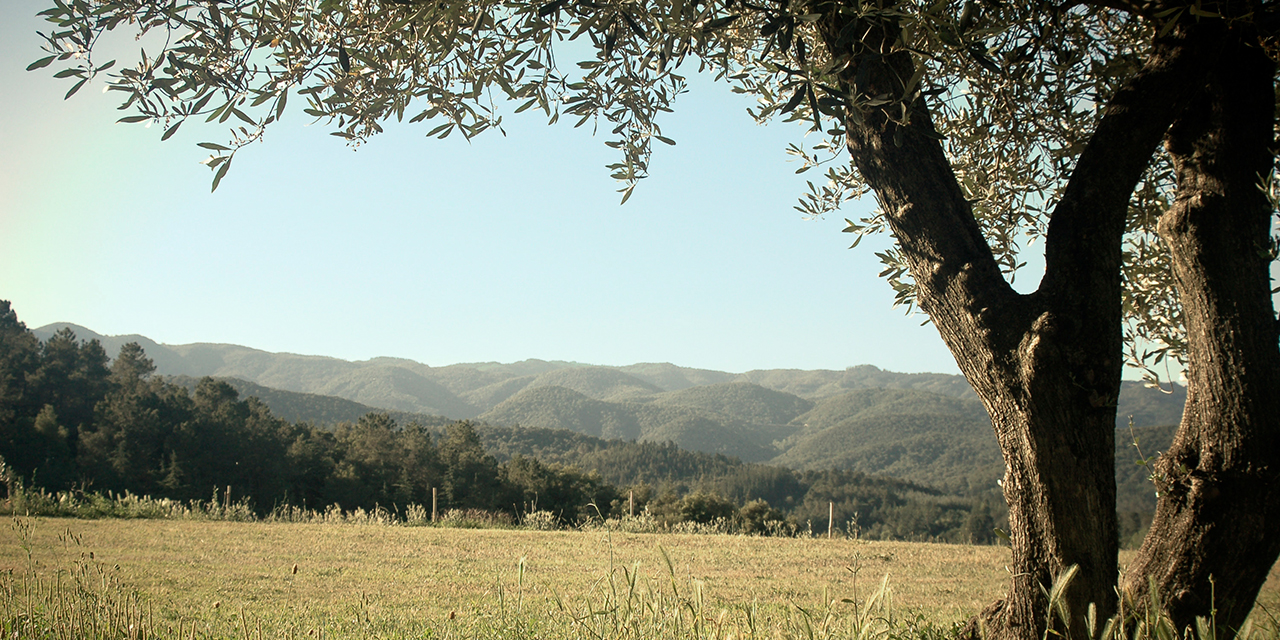 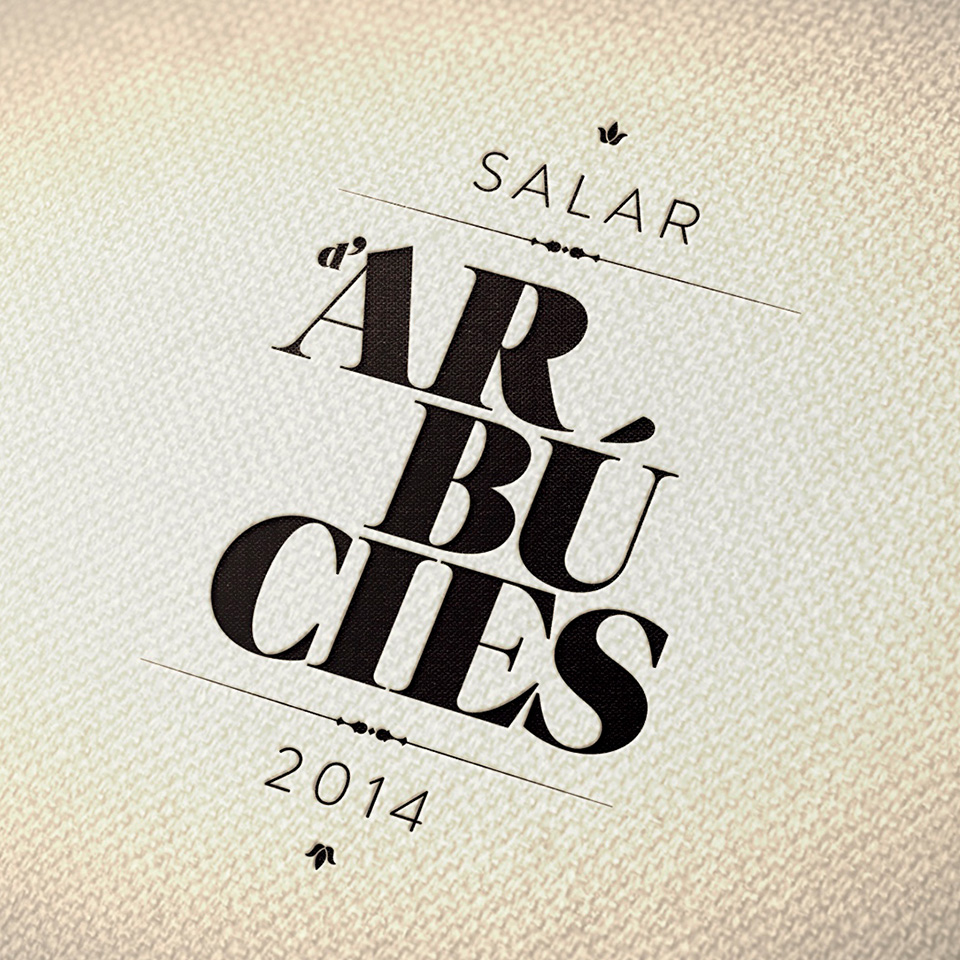 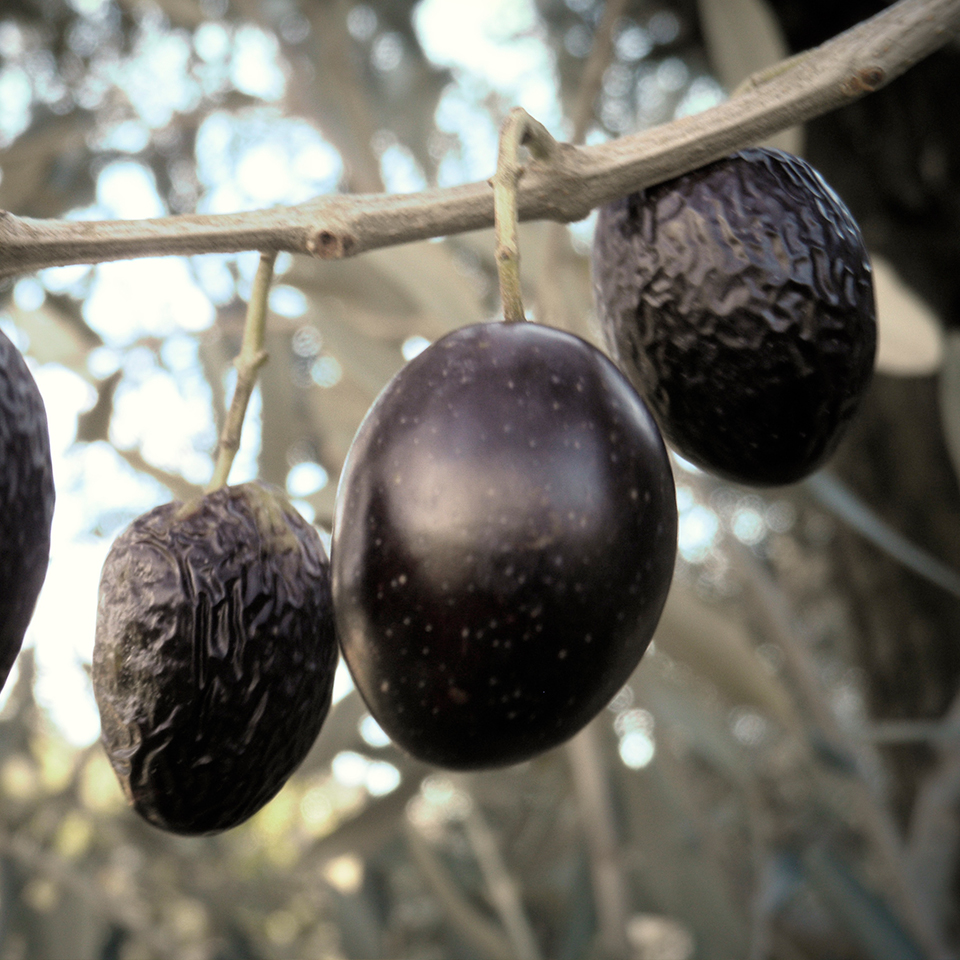 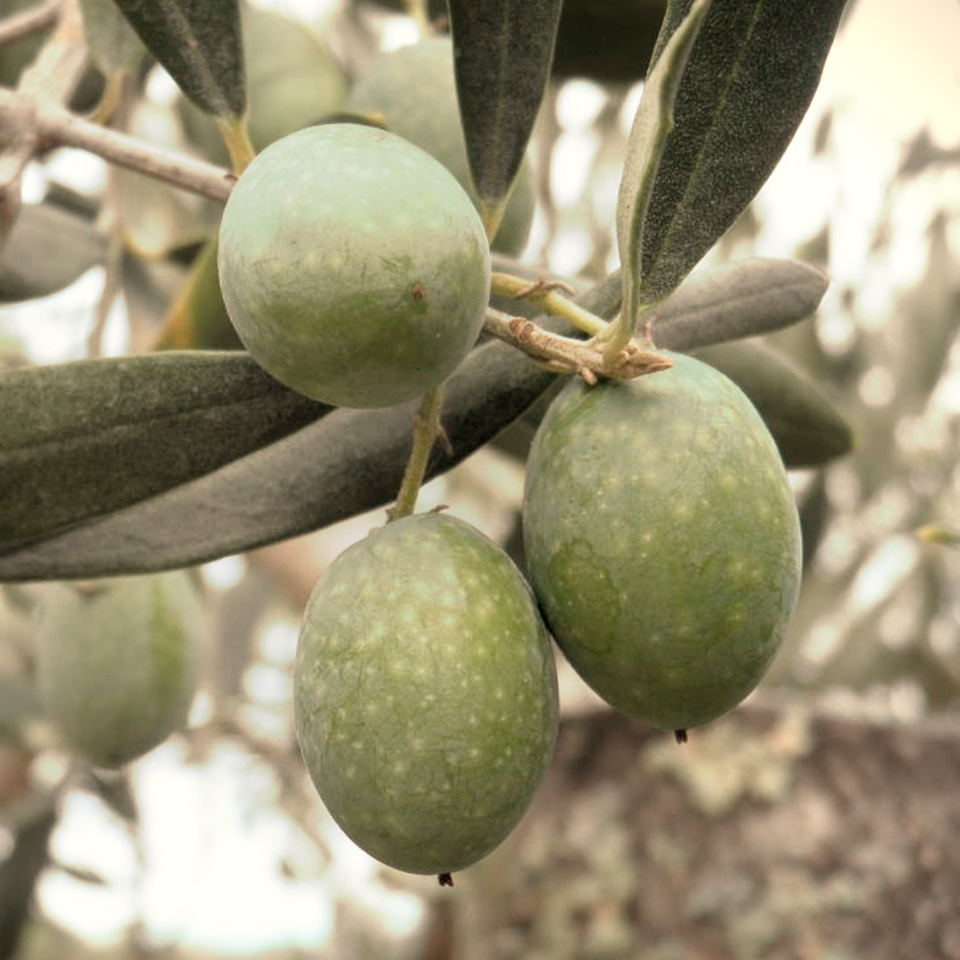 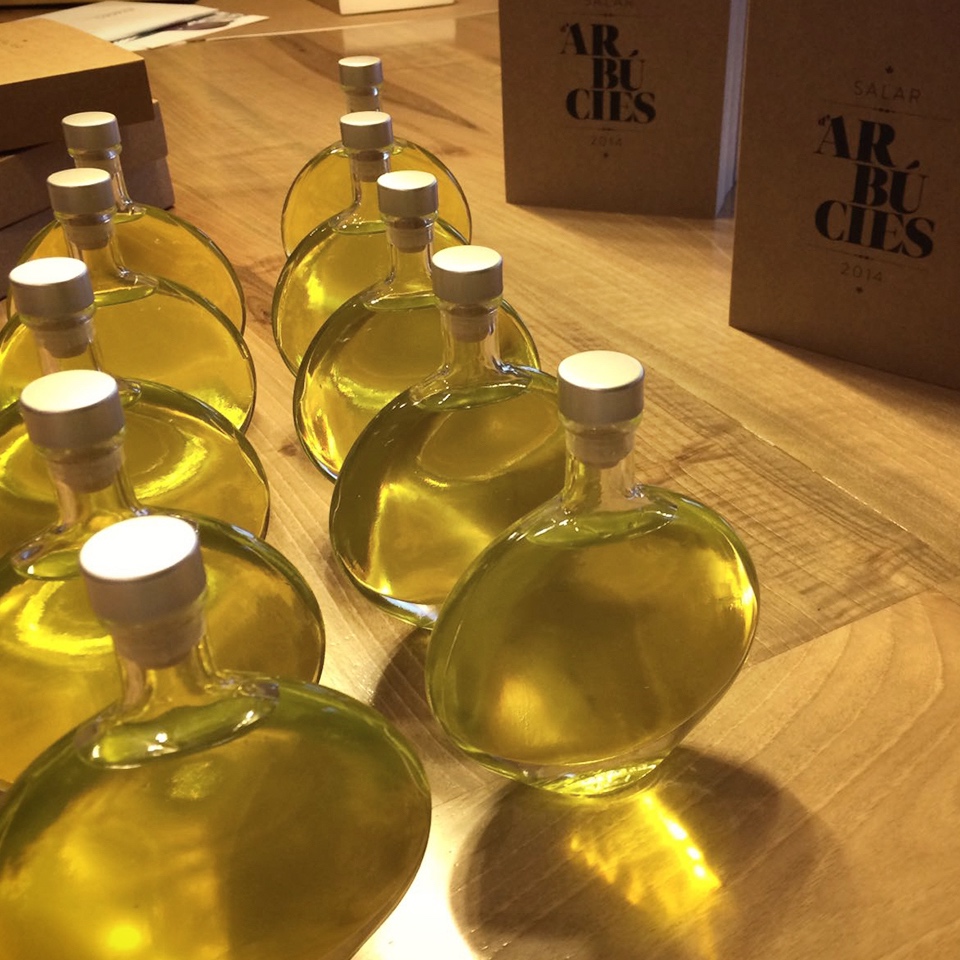 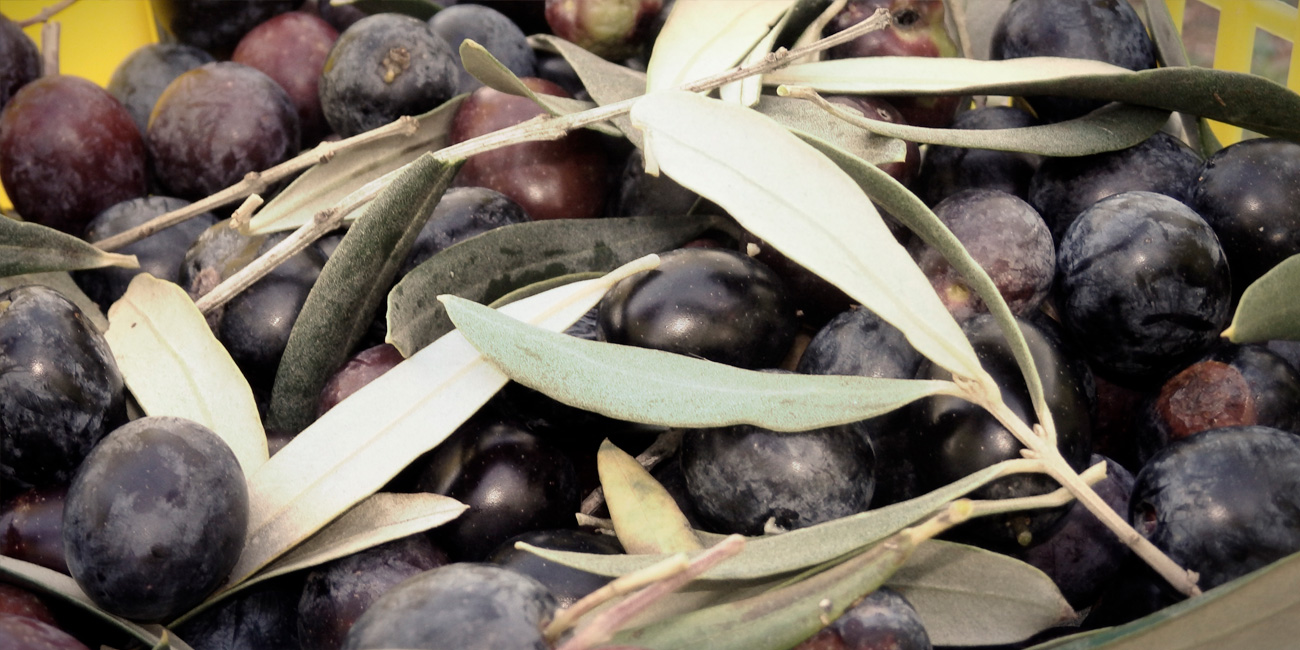 We hope that the salar oil from Arbúcies will please you greatly and that one day we can welcome you here to our tiny, but unique valley.